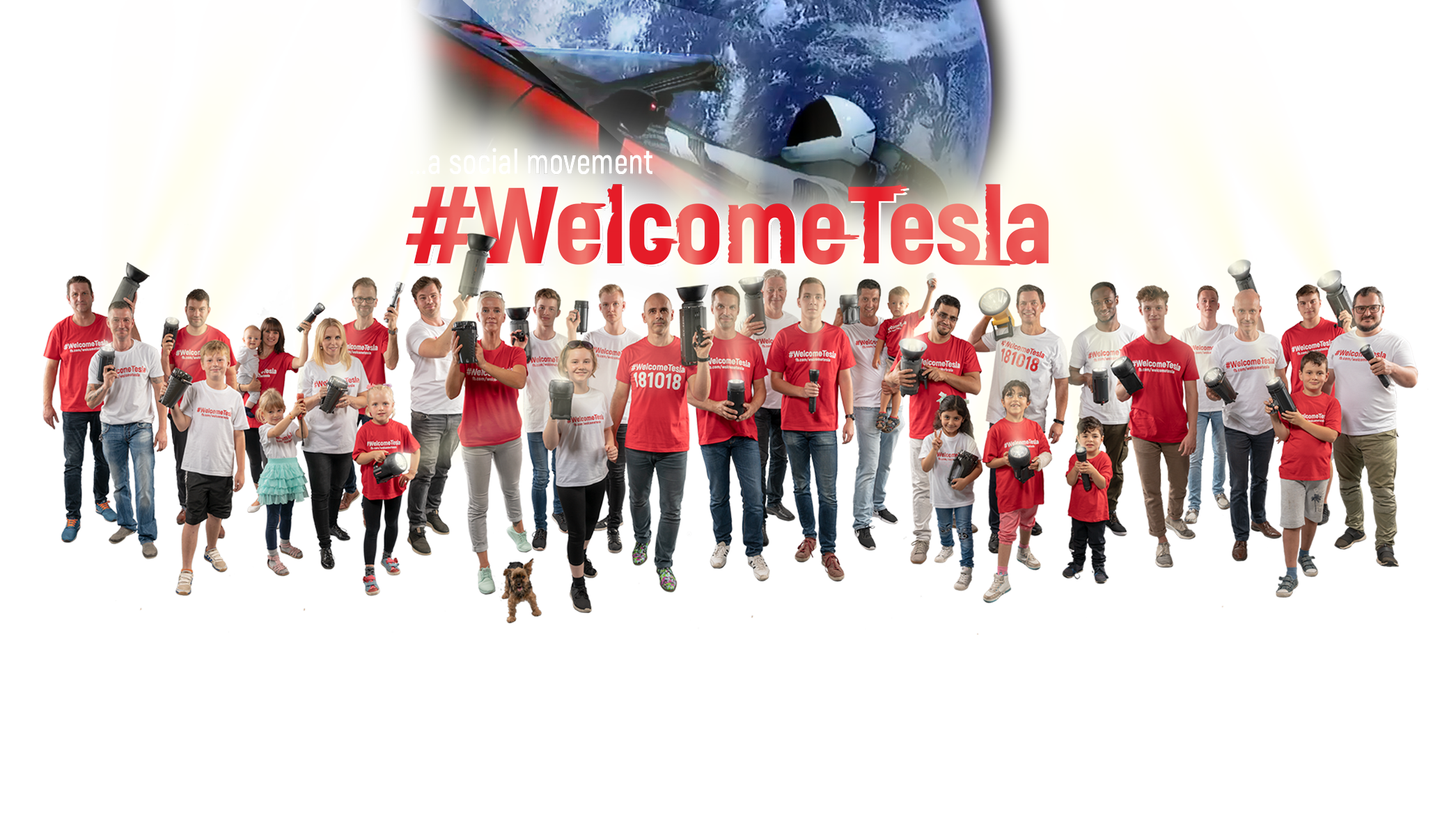 Center for e-mobility and autonomous driving

In the middle of Lusatia, DEKRA is building Europe's largest independent center for automated and networked driving. Mercedes-Benz has just invested 100 million in its second battery factory in Lusatia and has made Lusatia the basis for the development of its e-mobility. Many suppliers in the Lusatian economic area work for the automotive industry - Borbet built a new plant and Chinese investors announced the construction of a new factory in Lusatia. With its convenient location to the centers of the automobile and engine centers of Eastern German, Lausitia offers best synergies: three VW locations and BMW in neighboring Saxony and Rolls Royce in the nearby the Berlin outskirts. The BMW Leipzig plant is the group's electromobility center of excellence and the majority of Porsche vehicles are also produced in neighboring Saxony. The Tesla Gigafactory Europe in Lusatia will find the best conditions for the construction of the car of the future!